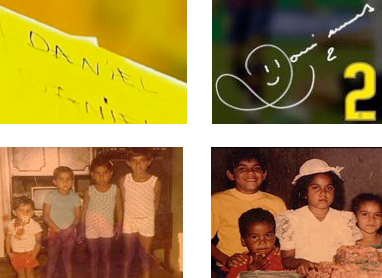 Daniel Alves Da Silva, commonly known as Dani Alves, was born into a working class family on May 6th 1983, in Juazeiro, a city in the Brazilian State of Bahía.

His 4 brothers explain that, at only a six-years-old, Dani wouldn't stop signing his name all over the walls in the house, as well as his notebooks, claiming that he was practising his signature for the day he would be known all over the word. 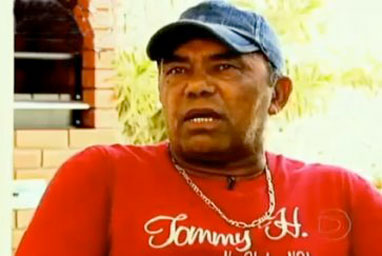 His father, Domingos Alves Da Silva, a farmer, explains that when Dani was a child, he was already different from the others kids.

From an early age, Dani woke up with his father at 4 a.m. to help him work in the fields of Salitre, a village located 30 km far from Juazeiro.
He would help his father tirelessly, with no rest, working the land and facing the recurring problem of wet and dry seasons. Such complications turned agriculture into a dificult way to make a living as one season was prosperous but the next one was not.

Dani supported his family in any way he could, working as a farmer, a trader or even as a waiter if necessary. The athlete though, always found time for his greatest passion: playing football with his friends in the surrounding fields. This would soon lead him to achieve his dream of becoming a professional football player, but he was always aware that it would be difficult to accomplish.

Neither would it be easy for Dani to arrive at the sports facilities to train because they were located far from his village, Juazeiro. 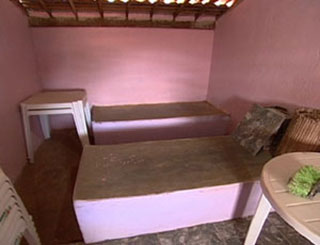 This youth’s journey was not easy and in spite of waking up at 4 in the morning in order to help his father, of sleeping on a cement bed, and of temperatures up to 40ª on the field, he says he was happy.

In the dry lands of the area of Bahia, Mister Domingo Alves and his children, all together, managed to plant and harvest melons and onions which would be sold to keep the family going.

Mister Domingo, who was also very fond of football, managed to achieve the difficult task of starting his own football team, Palmeiras de Salitre. Dani, aged 10, was a winger and a support striker, and was competing with players much older than him. 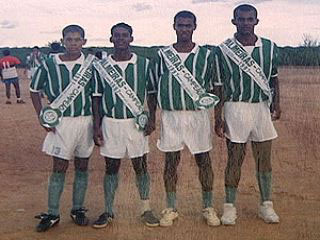 As he didn't score many goals as a winger, he was eventually moved to the back of the pitch to become a right-back - a position he still plays now. His offensive playing style can easily be understood by taking into account his previous position as a winger.

The person responsible for moving Alves to his current position was a coach named Caboclinho. Dani, and history, have shown he made the right decision. Nobody would have thought that in the future Dani Alves would be the best right-back in the world.

At age 13, Alves moved with his brother to Juazeiro where they rented a house. Dani usually skipped lessons to train day and night with the local team’s youth division. 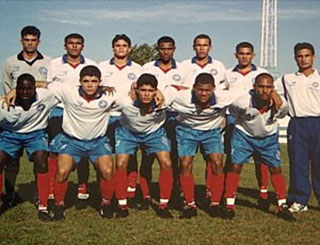 José Carlos Quiroz, then coach of Palmeiras de Salitre, was asked to move to Bahia to train the local team. He demanded to take Lucas with him, the skipper of the team, but the club would only let him go if he took Dani Alves as well.

Two years later Dani was living in Bahia and playing for the junior squad (the second team of Bahía). Despite many difficult experiences (including being robbed,) he continued to follow his dream.

The much needed stroke of luck arrived as Dani was preparing for a trip to Recife, with the Juniors-team to play for the North East Cup. The person in charge of giving him the good news was de team coordinator. He told Dani to introduce himself to the first team coach, Evaristo Macedo, former FC Barcelona and Real Madrid player, as he had been requested to join the first team squad. Dani's initial response was sceptic and he even roared with laughter, thinking it was a joke, so he continued packing his things to travel with the juniors. He did not believe the news until it was later confirmed by an emissary of the club. 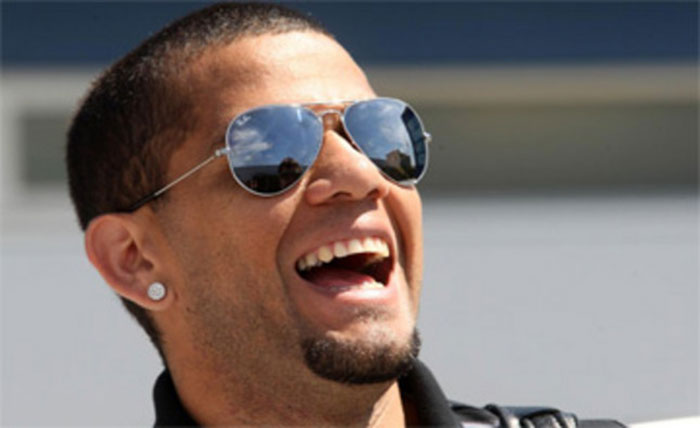 As he travelled to meet the first team squad, he could not help wondering whether he would just take a place on the bench or if it was time for him to make his debut in the first team. Evaristo confirmed that he would be in the starting eleven. 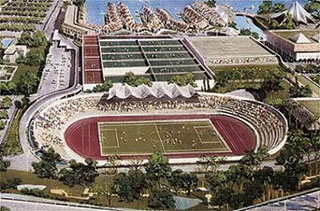 His debut as a professional was against Paraná, in the final phase of the Brazilian Championship in 2001. Bahía won 3-0 and the match went well for Dani. He created a goal and forced a penalty which also ended up as a goal. His performance was such that it led enthusiastic Bahia supporters to sing: Daniel for the first team...Daniel for the first team!